Cloud Acronyms Got You Asking WTF?

Get a grip on your cloud acronyms. 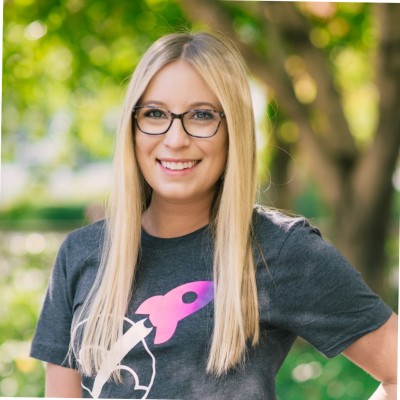 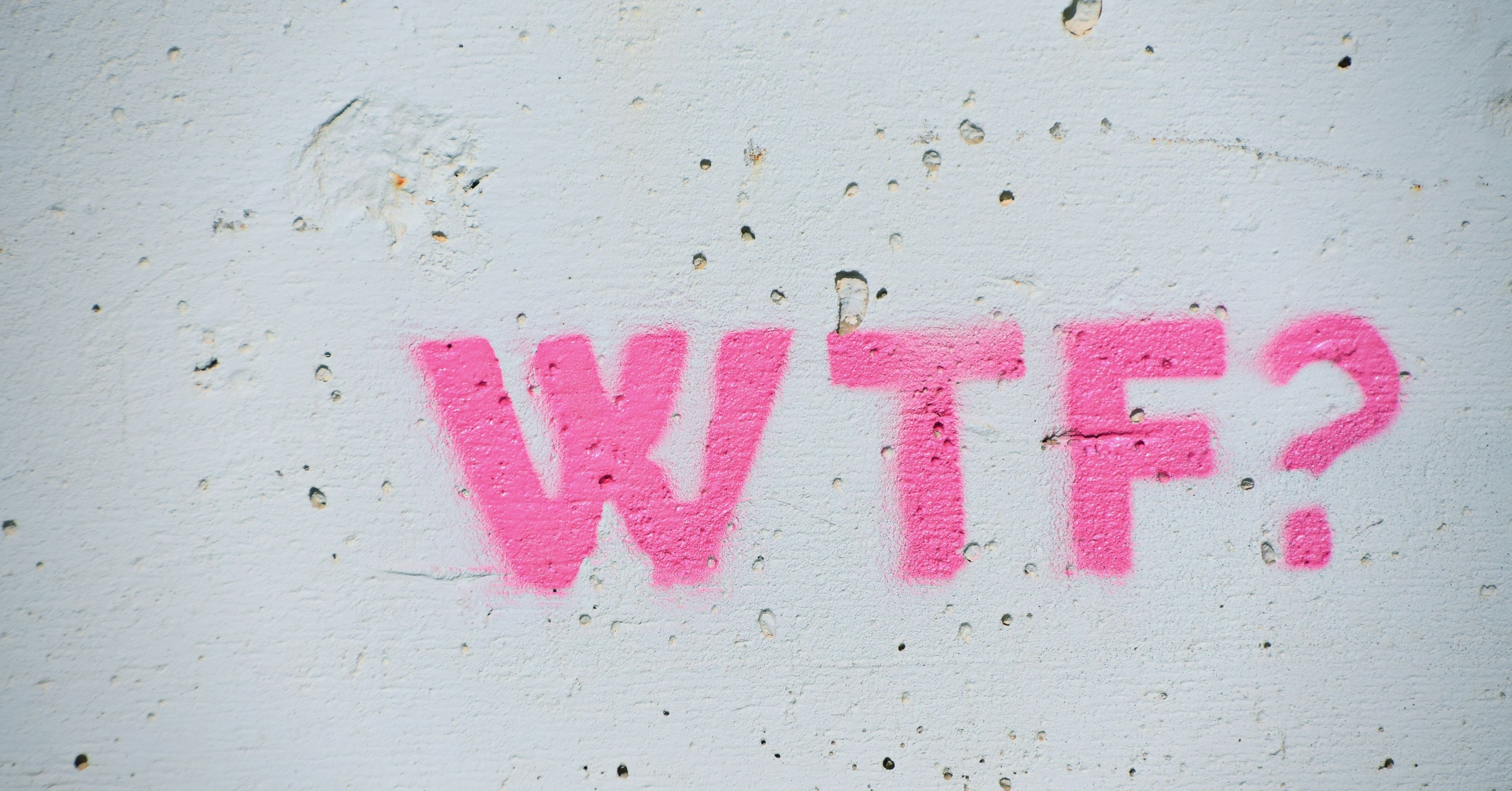 Public Cloud abbreviations can have you racking your brain like you’re playing Wordle.

The word acronym is formed from the Greek roots acr-, meaning "high" and -onym, meaning "name". (As in, “Dude, you must’ve been high when you came up with that name.)

As soon as texting was born, people started finding ways to go easy on their thumbs, amirite?

For those of you thinking, “OMG, I have to learn a whole new language to use the cloud!” D/W (don’t worry), we got your 6.

After reading this blog post, you can consider yourself as having obtained your Beginner-to-Intermediate Level Acronym “cert” (cloud speak for certificate).

While AWCFOHs can be annoying, they can save you time, typing, make you appear kinda cool, and also hide some offensive language you might not want to be as public about as the public cloud.

If you’re thinking WTF, here’s one example we use often at TenacityCloud.com... As a superstar startup in the cloud world, we have an acronym we use a lot – AFO. (Another F*cking Opportunity). It’s something we say to each other to remind ourselves to stay focused on what matters most to our business and our customers and to not get distracted by bright, shiny ideas that divert us from our mission. (Which BTW, is to “democratize the cloud.”)

So LFG, (Let’s F*cking ’ Go! – another acronym we use a lot at Tenacity). Here are the EAYN2K2UC - the Essential Acronyms You Need To Know To Utilize the Cloud:

Cloud experts not only use a lot of 4-letter words, they create their own:

BYOD (Bring Your Own Device): With employees often using their own phones and computers, companies worry about security. The public cloud can help secure devices from outside threats by using a cloud environment from a central location. (Not to be confused with BYOB.)

SaaS (Software as a Service): Applications (software) are hosted by a vendor and distributed to users via the internet instead of the older model where you paid a vendor for their software and installed it from a disk. (Disks, a thing now only found at garage sales.)

PaaS (Platform as a Service): The layer between the SaaS (software layer) and the IaaS (infrastructure layer) often with a UI (User Interface) layer that makes it possible for a user to harness hardware and software tools to create, deploy, and manage applications at scale.

IaaS (Infrastructure as a Service): A type of cloud computing service generally offering compute, storage, and networking capabilities on demand. These services can be scaled up, down, and out to help your business have access to the resources you need when you need it - but not to have to pay for it when you don’t (like on-premise IT resources).

XaaS (Anything as a Service): Basically, an acronym that threw up its hands at the vast number of services, tools, and resources available in the cloud and lets users act like the spiritual guru who said to the hot dog vendor, “Make me one with everything.”

CaaS (Containers as a Service): Containers package up all the necessary software elements to run in an environment. Containers “virtualize” the operating system and run anywhere. CaaS allows software developers and IT departments to upload, organize, run, scale, and manage containers.

CSPM (Cloud Security Posture Management): Security tools designed to sniff out misconfiguration issues and help keep an eye on your compliance risks in the cloud. CSPM continuously monitors your cloud infrastructure and reports lapses in your security policy enforcement. (Yep, at TenacityCloud.com, we do that like a boss.)

Another thing or three you’ll want to learn about important cloud acronyms:

CMP (Cloud Management Platform): Lets you manage public/private/hybrid cloud environments, and helps you control the functionality of your many and varied cloud servers.

CSP (Cloud Service Provider): A CSP offers cloud computing services, like platforms, infrastructures, applications, and storage to individuals. Depending on your biz, that could mean SaaS, IaaS, and PaaS. (See confusing acronyms above to know what those are.)

VM (Virtual Machine): Computer software that runs its own applications and operating system – basically a virtual computer that runs from a single file on your desktop. Multiple VMs can run on a single computer and provide their own virtual hardware, such as network interfaces and hard drives.

That’s a lot to have to know to translate all the cloud speak you run across every day into something manageable and profitable. The truth is, if you only remember one word from this whole post, here is THE ONE: Tenacity.

Tenacity can make just about every acronym thingie above as simple as ABC (not an acronym).

TenacityCloud.com rides on top of your CSP (AWS, Azure) and, with just two clicks and five minutes, Tenacity turns your chaotic cloud into a cost-optimized, more compliant, more secure, more visible, and easier to manage cloud than you probably ever imagined.

So “Get a Grip on Your Cloud.” LFG (Let’s F*cking’ Go) to TenacityCloud.com now. Sign up and C4Y (See for Yourself). 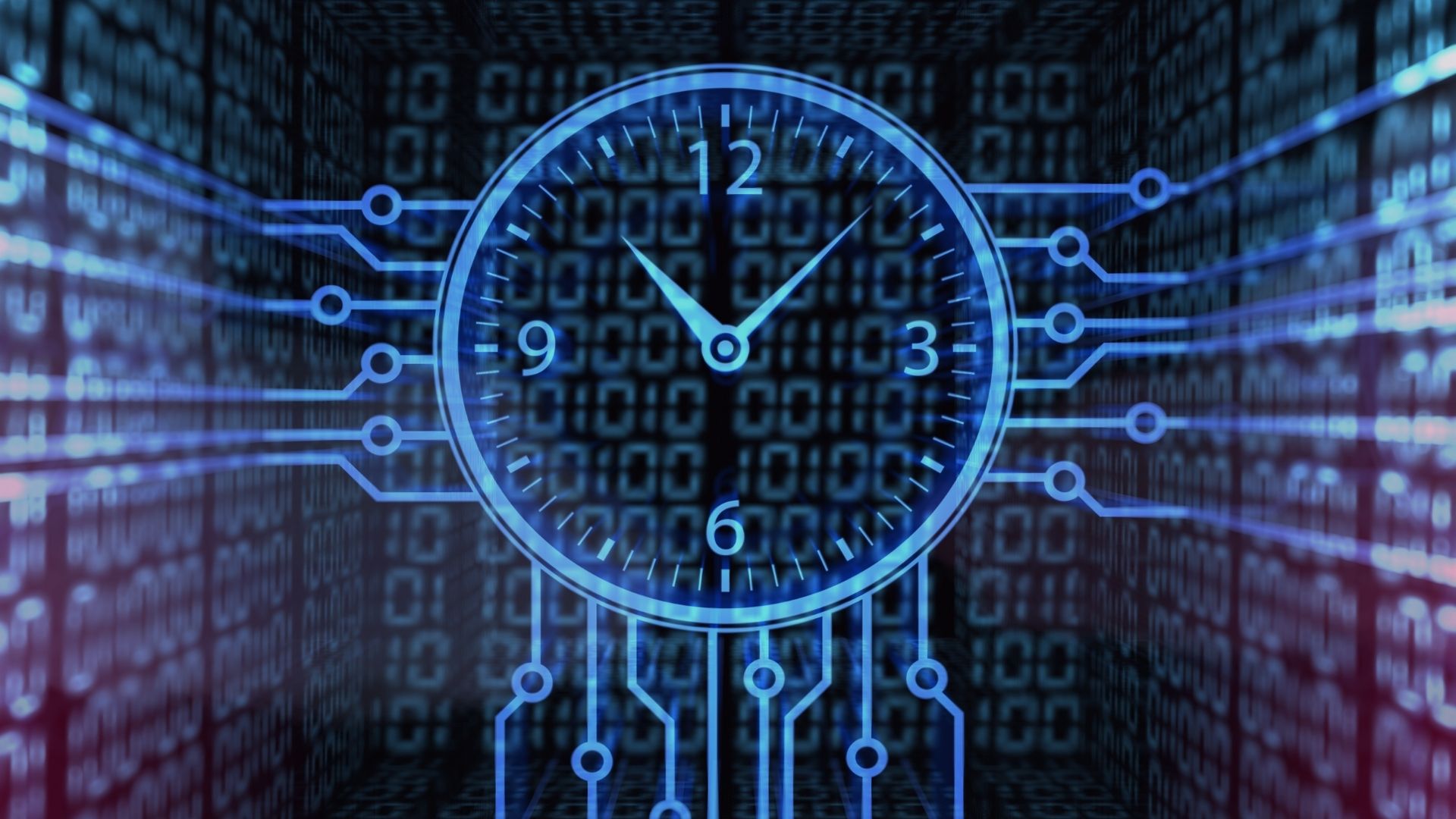 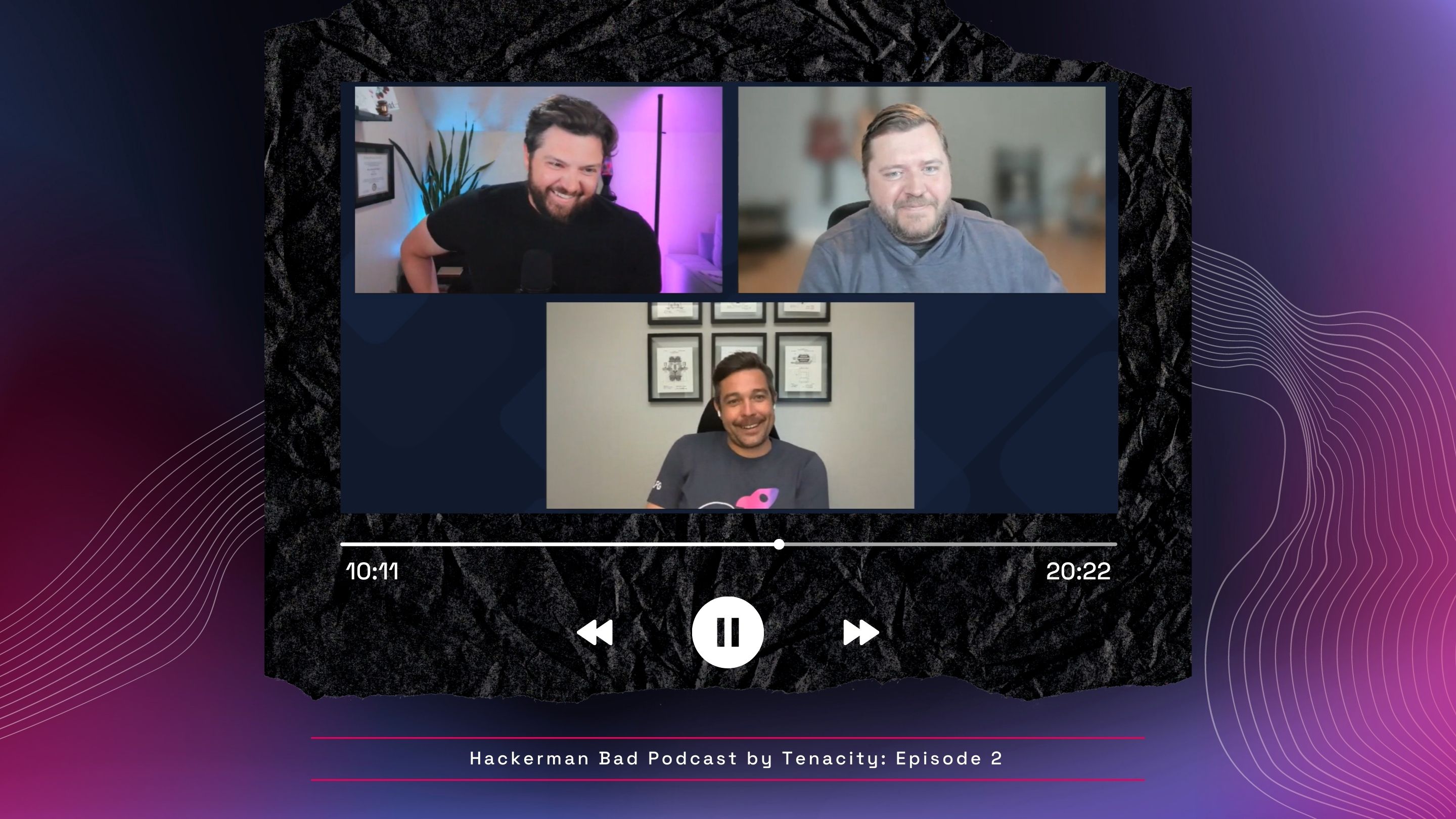